From a very young age, Jorge Santos became passionate about music and technology. Arriving in Houston to study Audio Engineering and Music Business, he began his career in audio in 1993. Since then, he has been involved in all aspects of audio engineering including live sound, studio and live recording, mixing and mastering. He has worked with countless of producers, musicians and artists throughout the United States, Europe and Latin America. Jorge worked as chief Audio Engineer for 15 years at CanZion Producciones, where he was involved in numerous projects, many of them receiving award nominations and recognition such as Premios Arpa, Dove Awards, Billboard Music Awards and Latin Grammy Awards, among others. 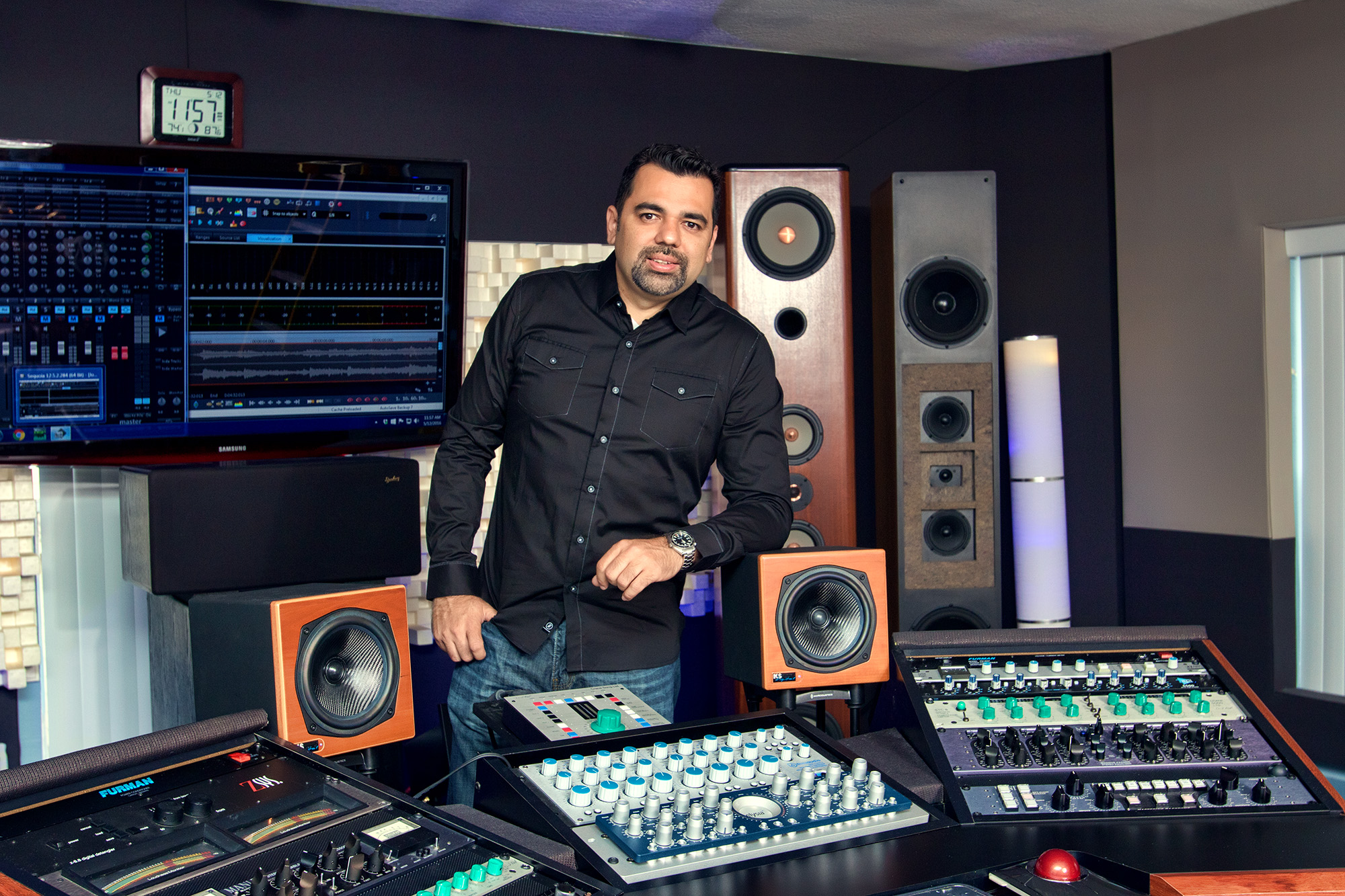 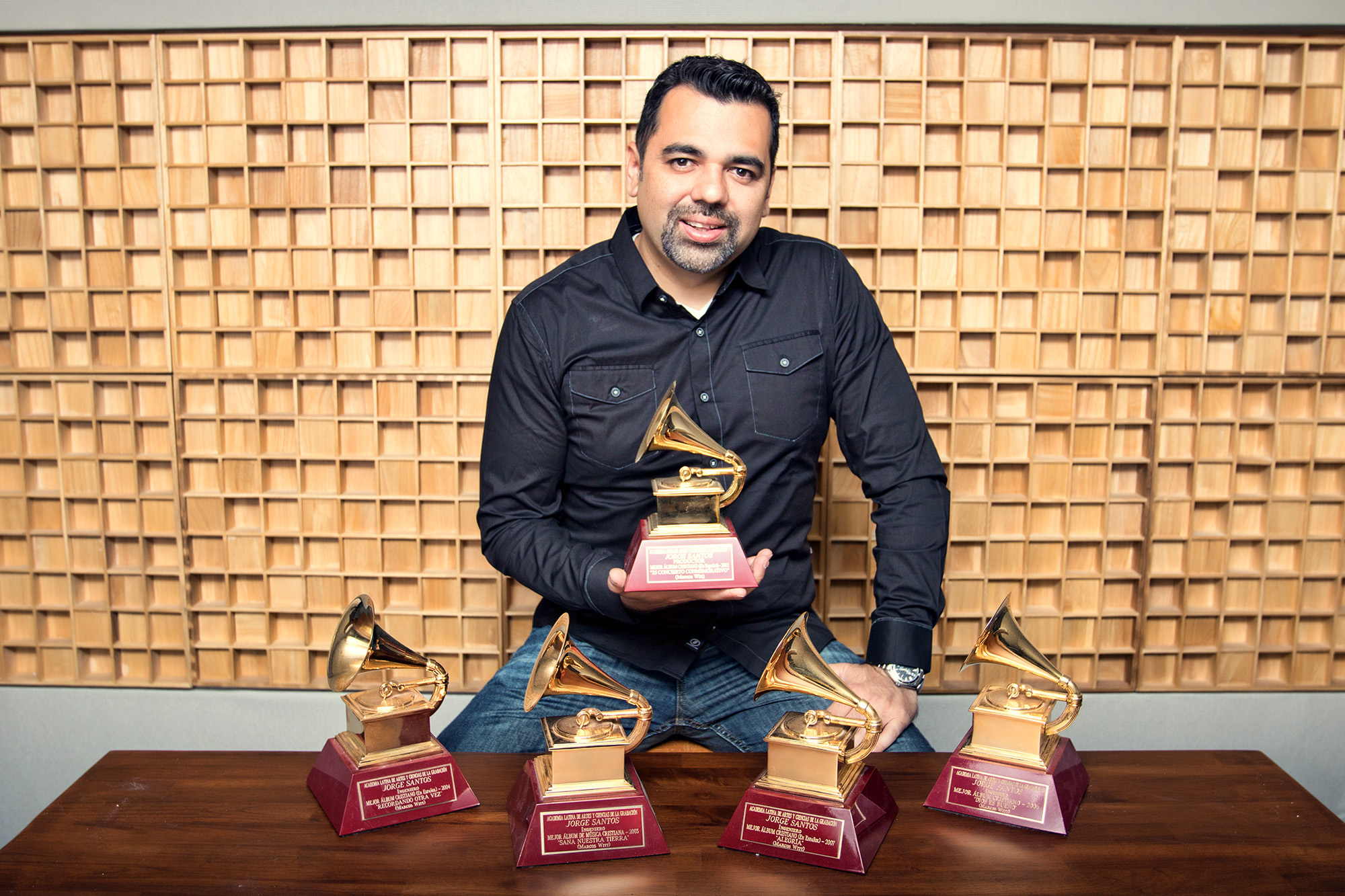 Omega Mastering was started in 2003 giving way to focusing in the mastering process. Since then Jorge has offered mastering services to clients in a professional and individual approach. Each mastering session is unique and attention to detail is given to obtain maximum quality sound from every project.